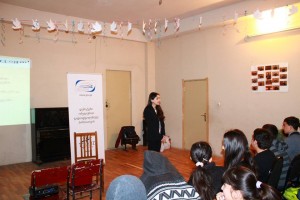 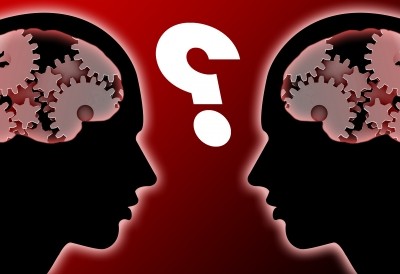 First training of a project “Debates for Internally Displaced Persons” took place in Vova Vekua Public School №3. The project is supported by Minister of Education and Culture of A/R Abkhazia. Secondary school students received information about YATA’s work, a history of NATO, its development and missions. Other important topics were development of NATO-Georgia relationship and future perspectives. Students also got the information about the art of reframing political debates as well. 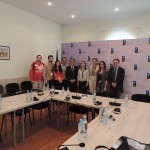 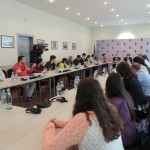 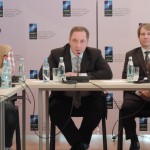 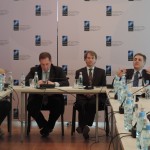 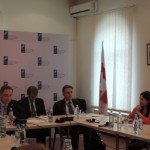 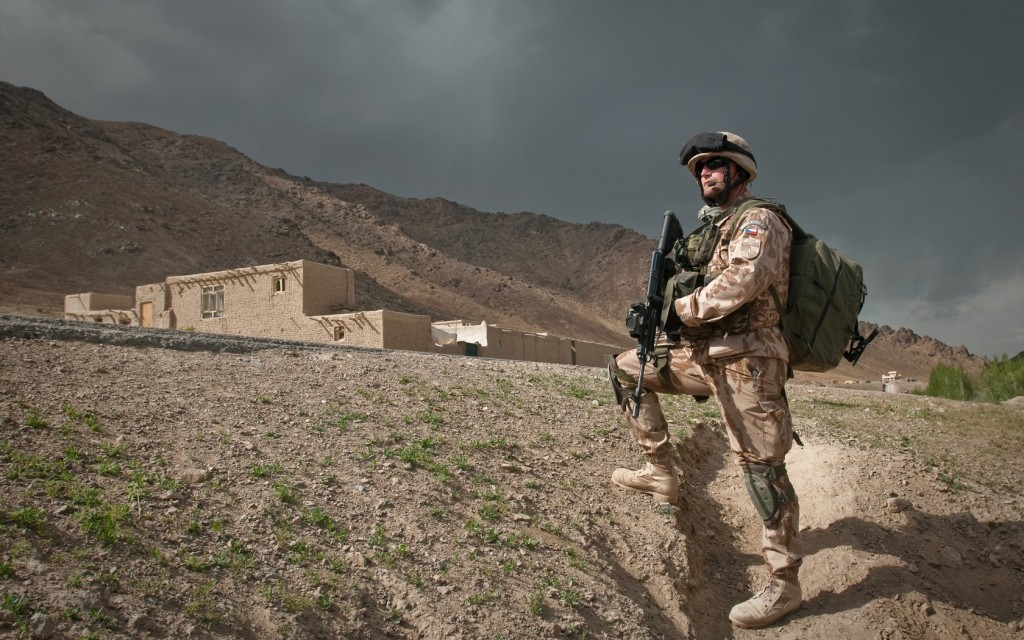 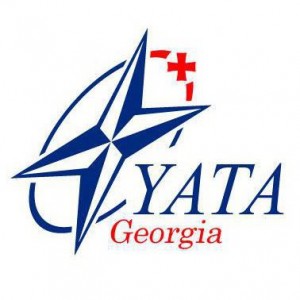